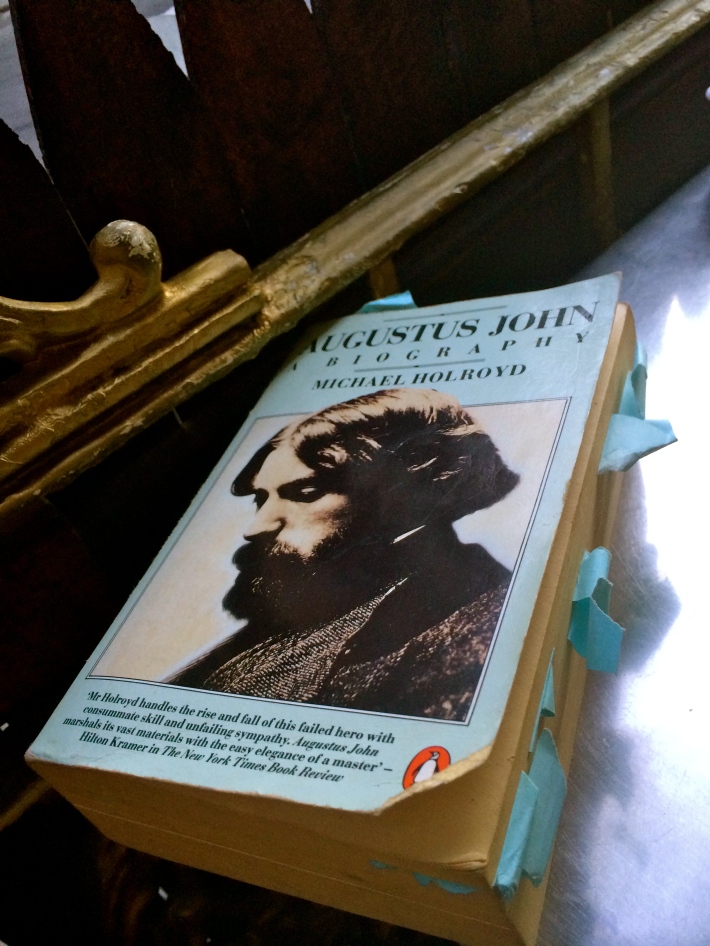 Immersed in research for my second novel, I stumbled upon the painter, Augustus John. He was an interesting type and no mistake but it is his women who truly fascinate. Upon reading descriptions of them, how they spoke and looked and thought, I sought out their portraits. Style mavens with names like Dorelia, Ida (surname Nettleship, no less), Alick, Euphemia, Estella, Arabella, Guilhermina, Ottoline, Clarissa, Caitlin, Amaryllis, Iris, formed a pageant of poetically monikered muses that fuelled his art. They would fuel my sketches too if I had a collection to design. Instead they will fuel my fiction. 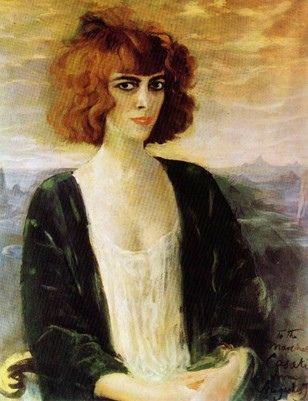 Known for “a compelling stare when he looked at a woman,” Augustus John’s quest for the next enigmatic face was a compulsion he made no apologies for. It was a congenital weakness. A coquettish voice emanating from a plumply pretty face sustained his imagination at least for the duration of a portrait–as long as the coquettish voice knew to silence itself. He didn’t like talkative women.

Mistresses and wives overlapped in the same household. Sometimes his women shacked up with each other when the mystery had faded for him and a new intimacy had bloomed between them. He needed to consummate every passion for it to be meaningful to his work. To that end he would send his chosen one heartfelt letters, chase her to Paris, beseech and promise until she succumbed. They always succumbed. He was a roguish long-haired six-footer wearing dramatic Victorian coats and sporting an untamed beard. 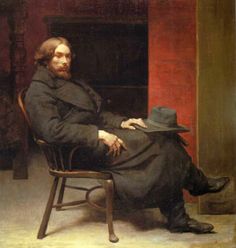 Children were conceived at almost the same rate as his masterpieces, but they were given considerably less importance. 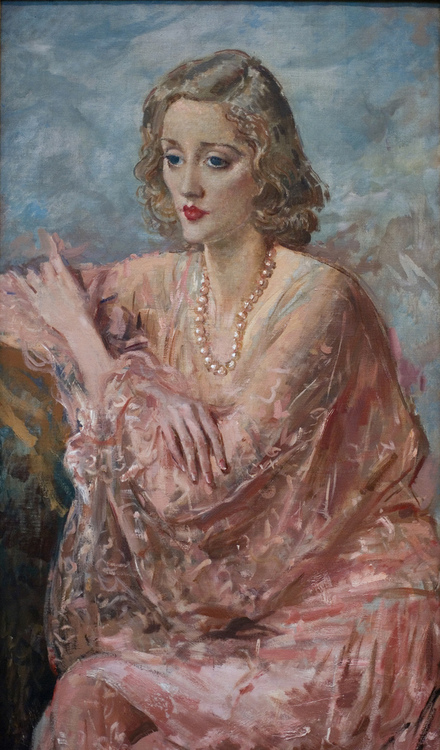 Before he ever put brush to canvas, his vision often propelled him to style his muses in costumes. He looked to women for clues to the world and his existence in it. But he didn’t care for intellectual women. Although some of the letters written by Ida, his simple, long-suffering first wife, to her friend are the loveliest to read:

“You know I was very near the laudanum bottle–somehow it seemed the next thing. Like when you’re tired, you see an armchair and sit down on it. Now you ‘know all’, I feel a sort of support–it is funny. Others know, but no one has given me the support in the right place as you have. One held up an arm, another a leg, one told me I wasn’t tired and there was nothing the matter…With you I have something to sit on!”

When the tension bound up in the chase had dissipated, Augustus John languished. New women helped stave off the constant threat of melancholia.

Determinedly disreputable, wooing his public in gypsy dialect, thirsty for the freedom he saw in Romany travelers, he rejected conventional life and became Britain’s most fashionable portrait painter of the 1920s.

From Vivian Leigh to the Marchesa Casati, here are a selection of his women. Inspiring, aren’t they? 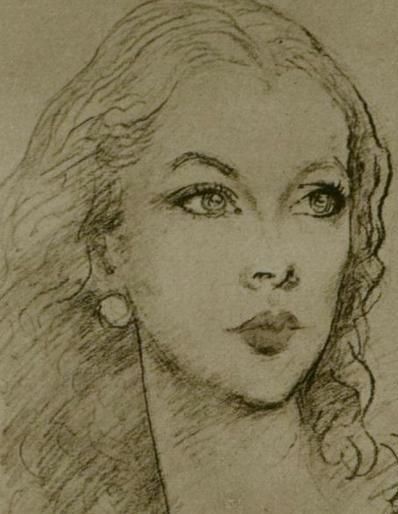 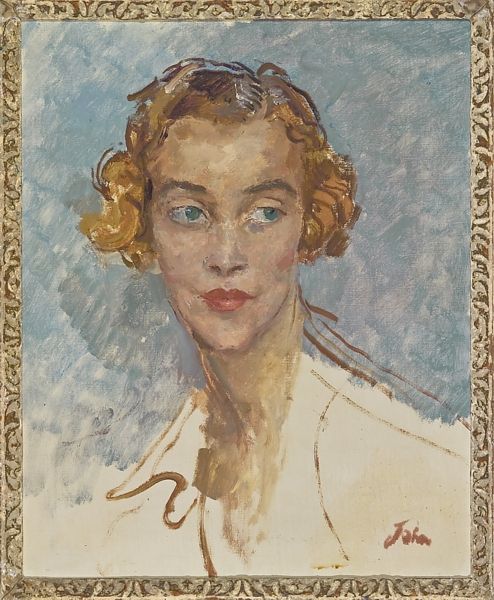 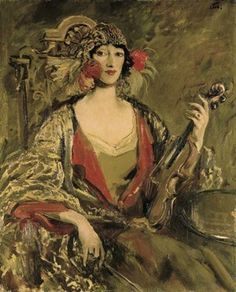 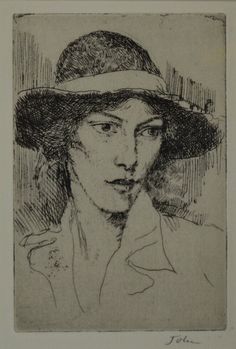 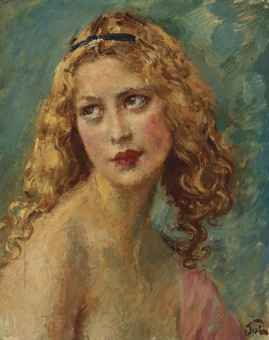 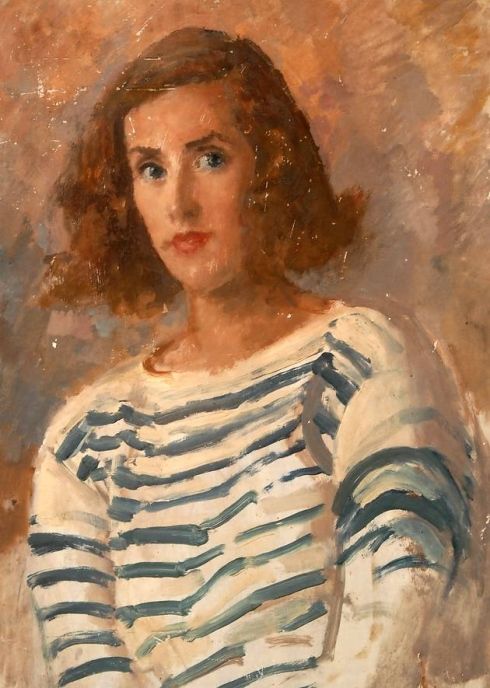 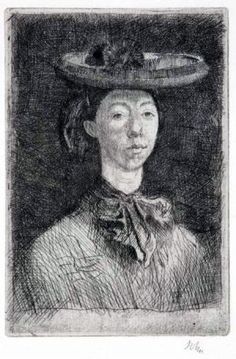 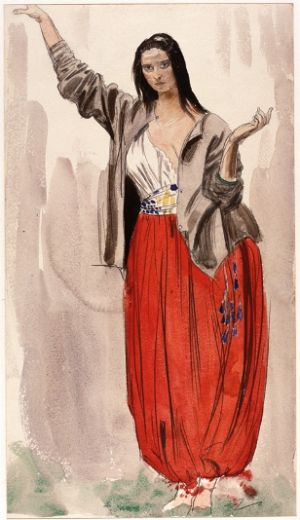 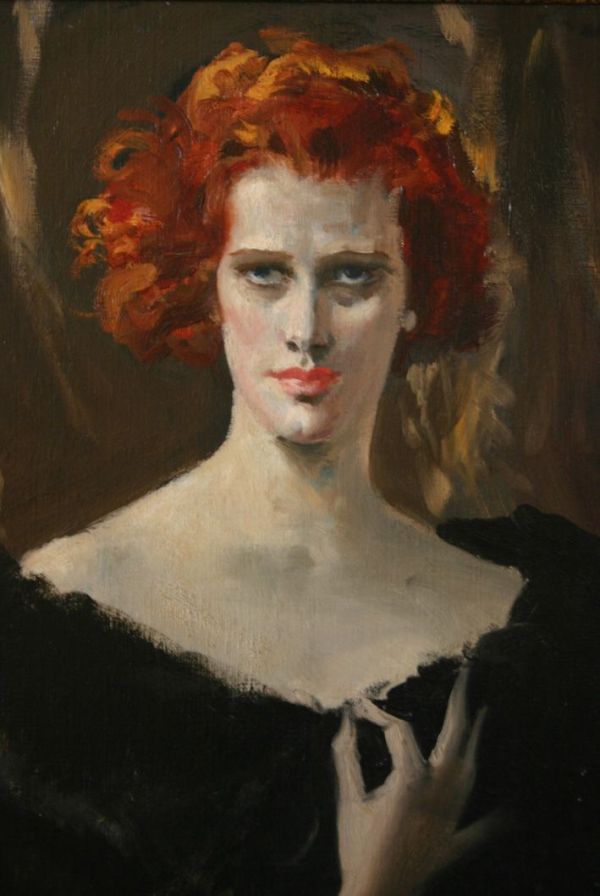 This a photo of him with another great, James Joyce, and his etching of WB Yeats: 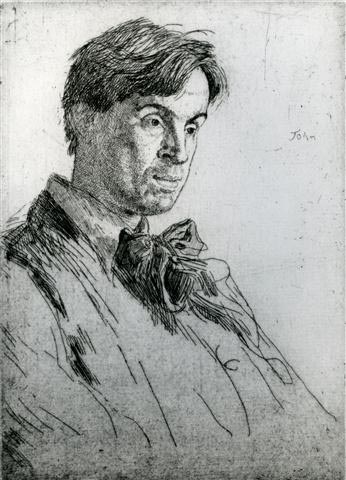 My debut novel set in the world of international fashion, featuring more great men and their many-costumed muses, is now available. You can buy Silk for the Feed Dogs here.