I have had an up and down term. There have been unfortunate incidents with students who would be fired within a week on the job and then again I have witnessed some flashes of brilliance. But one student’s story stands out as a beacon of inspiration.

What initially struck me about this girl was her spic and span appearance. That and how she always responded to my questions with a decisive “Yes, ma’am”.  Spotless little button up shirt, tailoring that sat just right on her trim shoulders, men’s socks and well-shined lace-up brogues. No jewellery, no make-up, no extraneous.

But for three weeks she had not turned in any work. When I had a word with her in private, she told me that there were a few things going on in her life.

She went on to explain that she was ex-military and due to a past incident was under court martial until it was cleared up. As a vet, her tuition was paid for. I remembered she had left class early in Week 2 to attend a job interview, returned victorious the following week. But it turns out she lost this position when they did a background check. The military were taking all her money. She  was homeless as she had been unable to pay her last three month’s rent and, the previous night, had begged a women’s shelter to take her in even tough they usually only accept abused women. She was so grateful for a place to sleep but more importantly, she said, to take out her markers and sketch pad. She spoke stoically, without whining or blaming. Her eyes were sparkling with moisture but she did not shed a tear. She promised she would find a way to turn in all remaining projects and pass the class.

It was a Specialty Markets class and the next project up was Bridalwear. I could see the horror pass before her eyes. I told the class Bridal can mean anything you want it to mean provided you can demonstrate there is a market for  your designs. She gave it some serious thought and came back with an interesting idea. As a lesbian, with many lesbian friends excited that gay marriage was now legal in many states, she outlined their dissatisfaction with the bridal offerings currently on the market. “These women don’t want huge poufy dresses,” she said. They want to look pretty and demonstrate some femininity. But not that much. She wanted to bring menswear touches into bridal and play with androgyny.

“This new emerging market needs to be catered for,” she said. 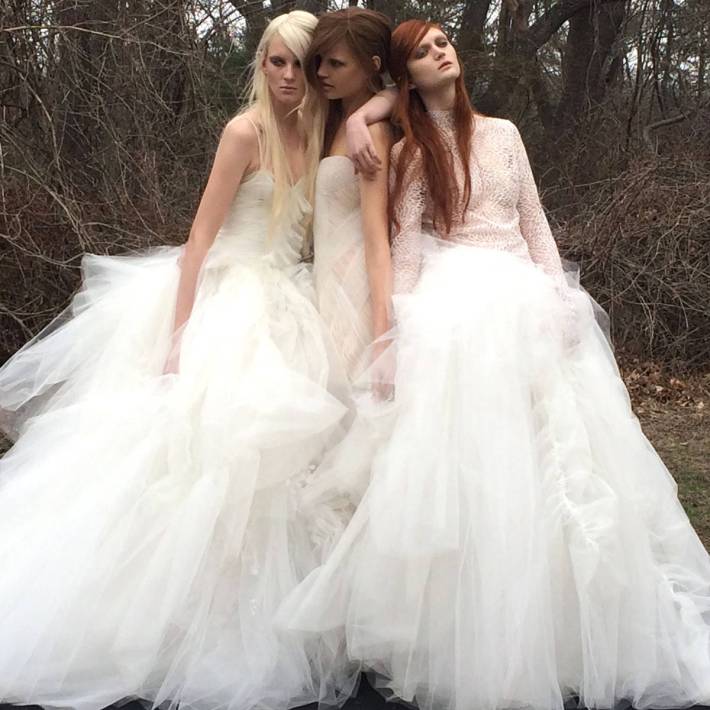 Between then and the following week, she did more research. She made trips to the Vera Wang and Brioni stores. What a great coupling, I thought. She touched the fabrics, scrutinized the work that goes into those poufy skirts, befriended the staff, collected look books. She reported that everyone was very nice. But her research had caused a significant shift in her thinking. She was left in awe of Vera Wang’s dresses. They were light as air, she said, poufy but controlled. She said any woman would feel great in one. Again her eyes were sparkling with moisture.

I was struck by several things: that a homeless girl could find herself at home in Vera Wang. That, when so much was dark in her life, she could still find beauty, and in places she least expected. That she was not so stuck in a tribal mentality that she was afraid to break with the codes and strike out on her own. 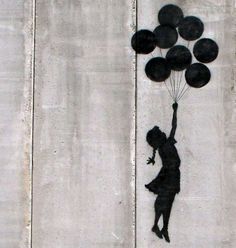 My novel, set in the international fashion industry, is available. You can buy Silk for the Feed Dogs here