I wouldn’t presume to tell a woman what a woman ought to think,

But tell her if she’s got to think, think pink

New York City is tickled pink. The cherry blossoms are late this year due to the extended winter but who’s missing them? Not me. Like a mooning beauty school dropout, I see pink everywhere.  Peptobismol pops from doorways, a Hubba Bubba bubble hovers over the city like Stephen King’s dome, only less menacing. I have a hankering to wear Andi’s prom dress and boulevard with Duckie hanging adoringly from my arm along my Great Pink Way. 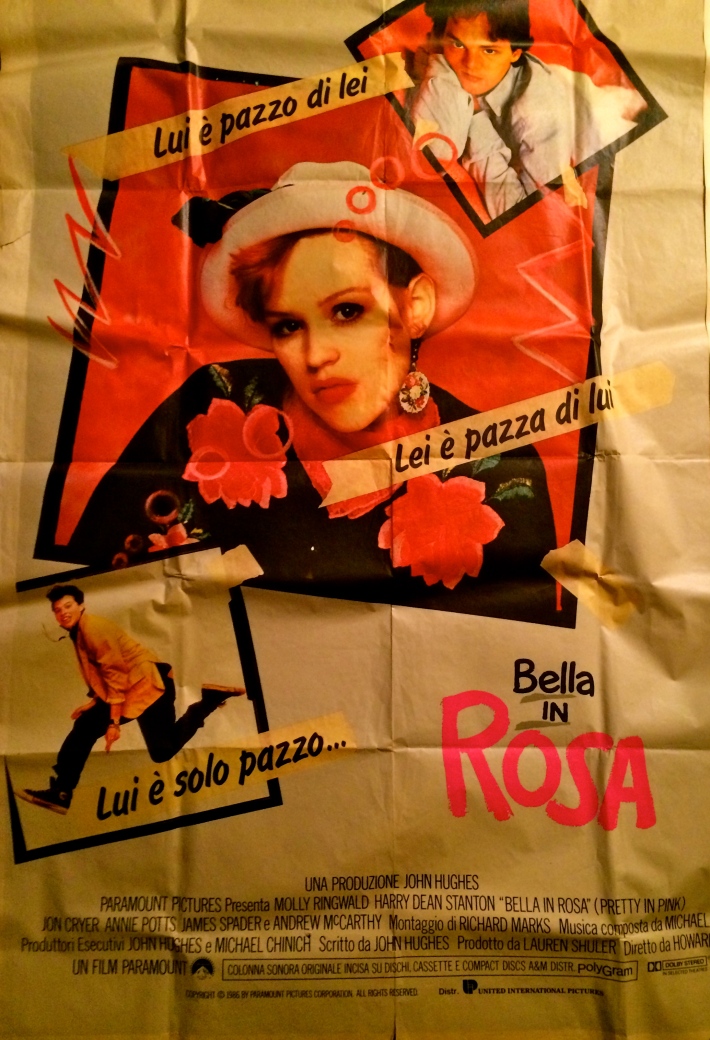 Years before I lived in Italy, my Italian Pretty In Pink poster adorned my student walls

Never have I embraced it so before. The color of Girl. Even though in the 1700s men wore pink as much as women. It was a favorite of Madame de Pompadour who blazed a brazen boudoir-tinged trail through the Court of Versailles. Young boys wore pink in nineteenth century England while their fathers wore the more full-bodied crimson. But aspersions are cast on males en rose. Even in the 20s, when F Scott Fitzgerald needed to instill doubt about Gatsby’s past, he called upon the hue: “An Oxfordman!…Like hell he is! He wears a pink suit.”

But it was only after WWII that pink became entirely appropriated by us gals. Rosie the Riveter laid down her welding tools and locked away her drill bits upon hearing the news her husband was returning from the trenches. When Rosie reinstalled herself in the kitchen, she had shrugged off her dark overalls and donned the opposite, her namesake, pink. Ever since, the baby bonnet business for bambine has gone into overdrive.

Yes, pink is speaking to me, no, it’s hollering at me–from across the street, in thick traffic, when I’m on my Citibike, and it’s snowing in April, and I’m trying not to end up a pink splatter under a yellow cab. Pink’s presence is particularly pronounced this Pasqual season. If you’re also being pummelled by this cacophony of pink, but find you kinda like it, you’re still in time to catch the exhibition Think Pink at the Museum of Fine Arts in Boston. Hurry before May 24th!

In the meantime, happy Easter. Everything’s coming up roses… 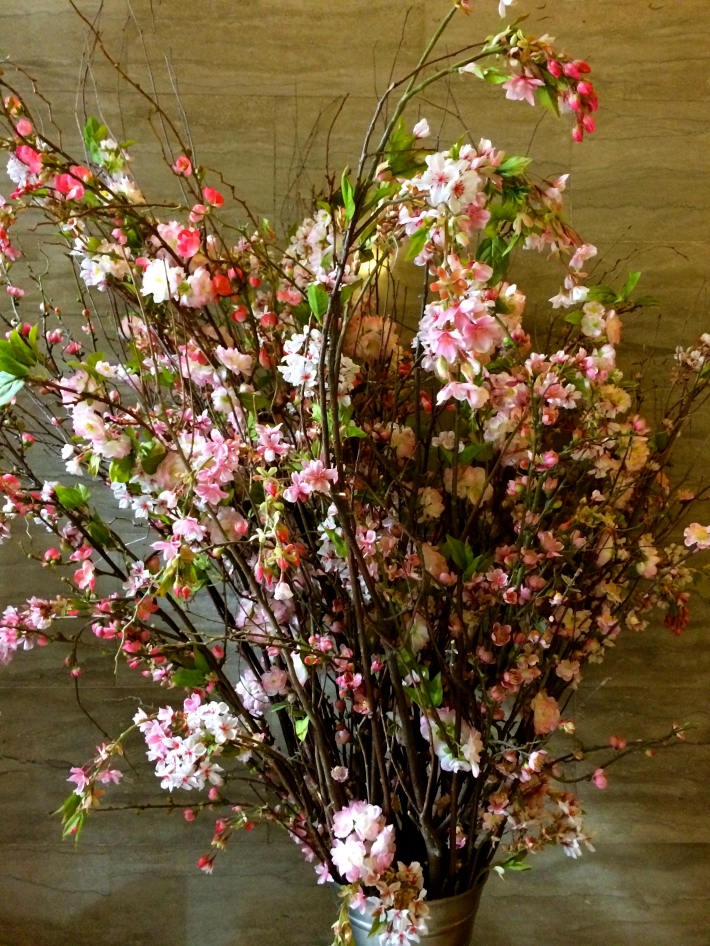 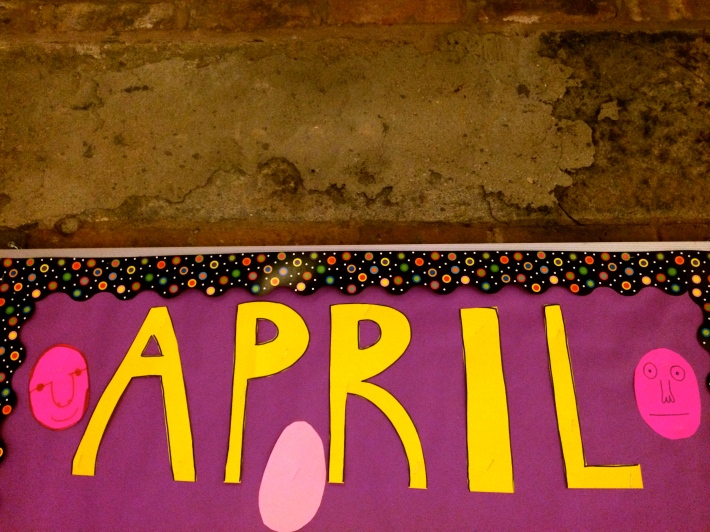 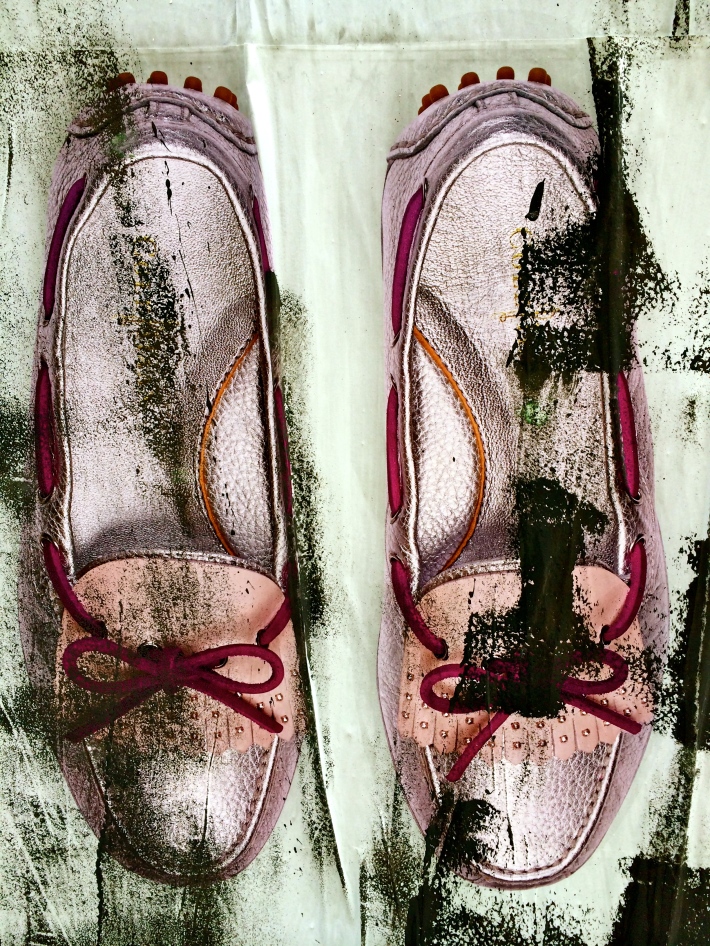 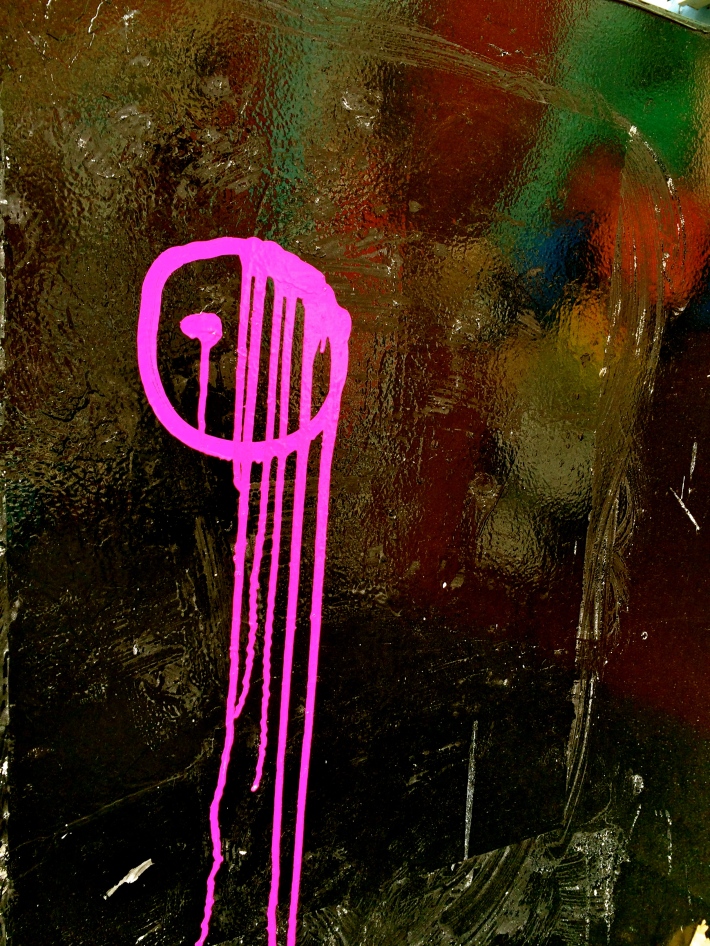 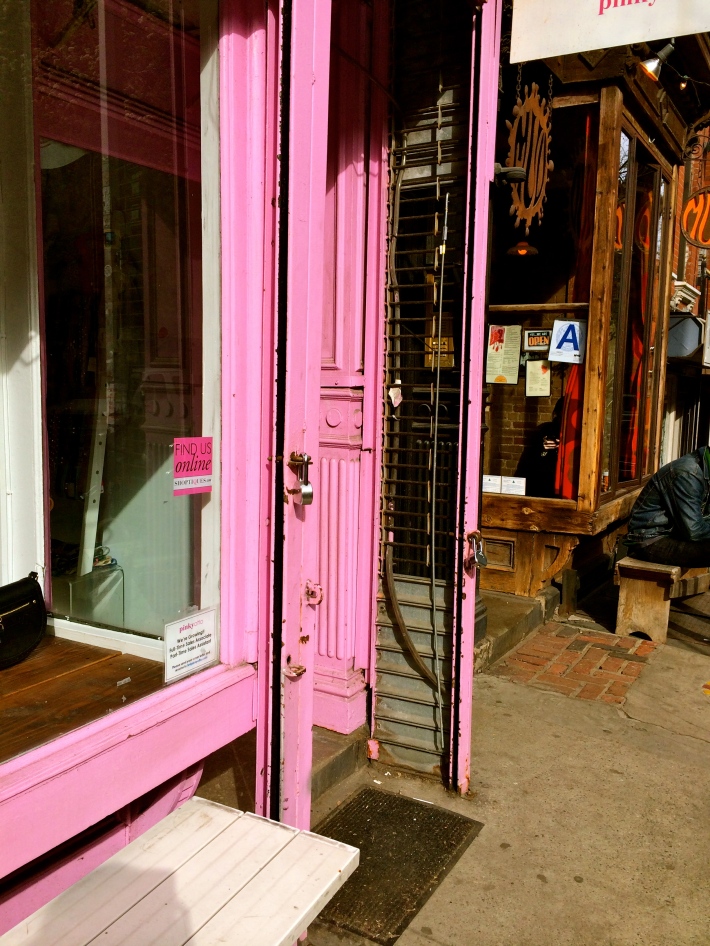 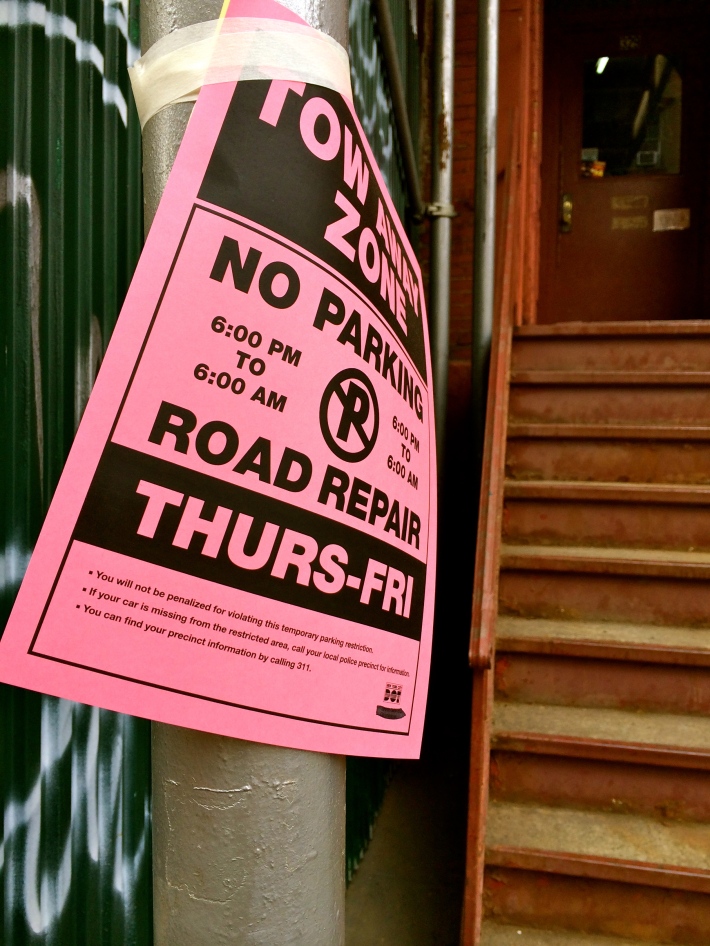 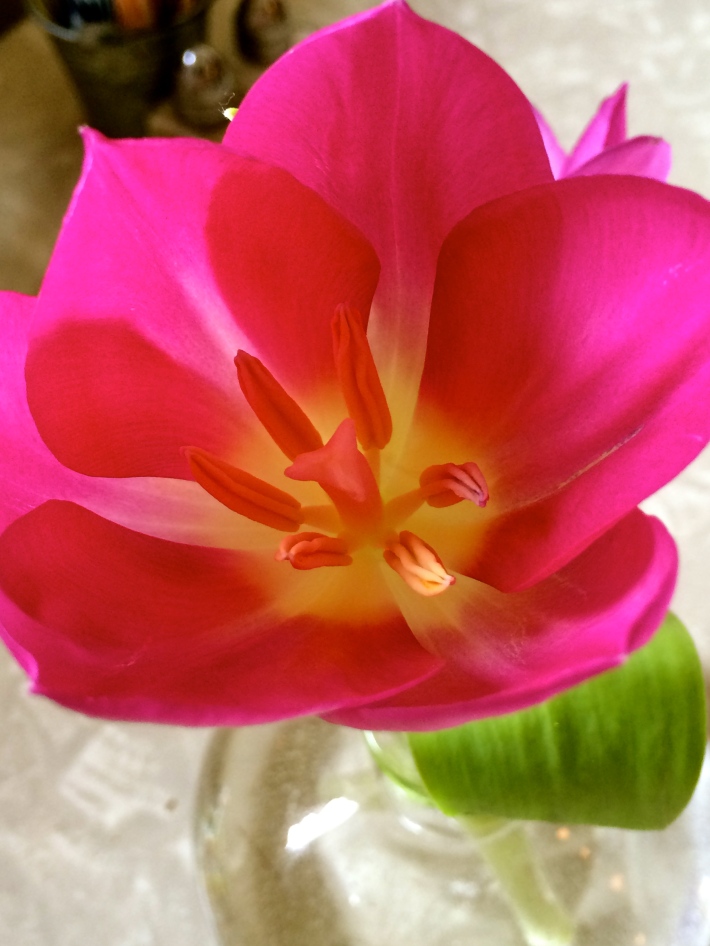 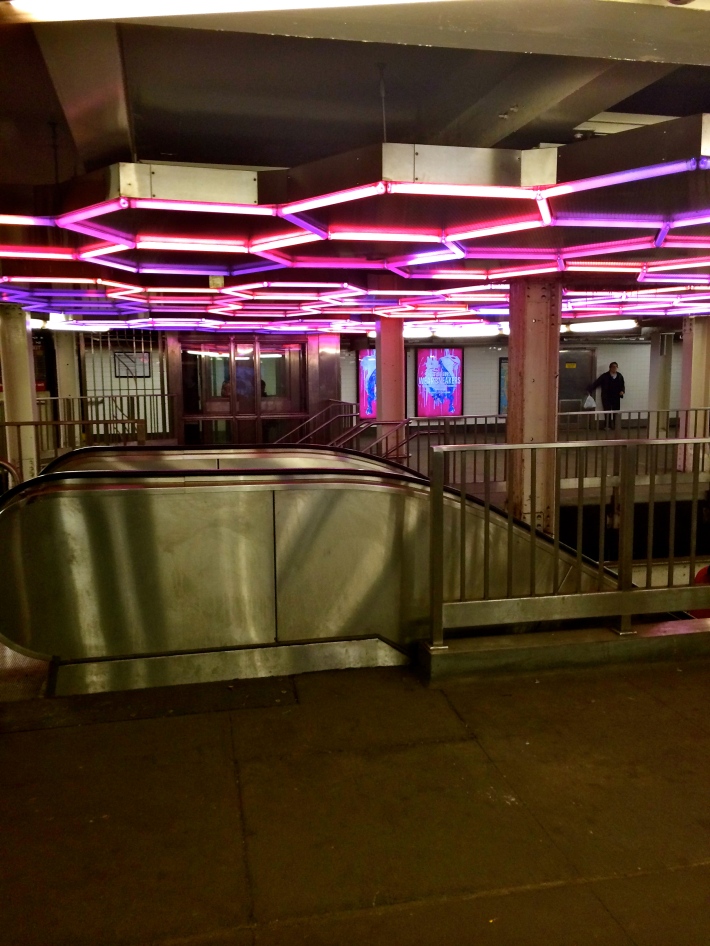 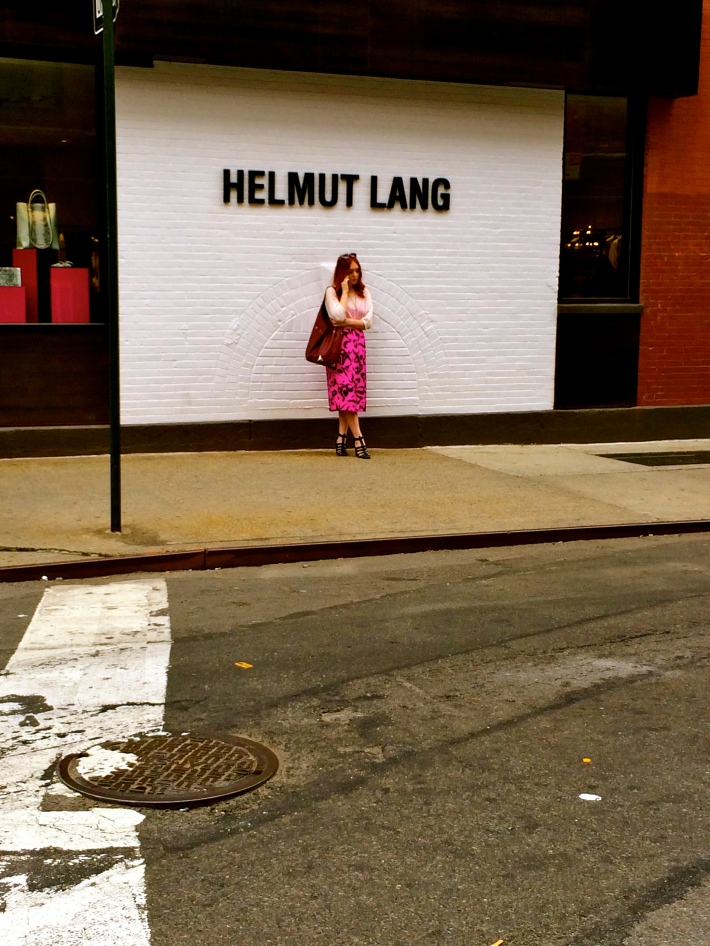 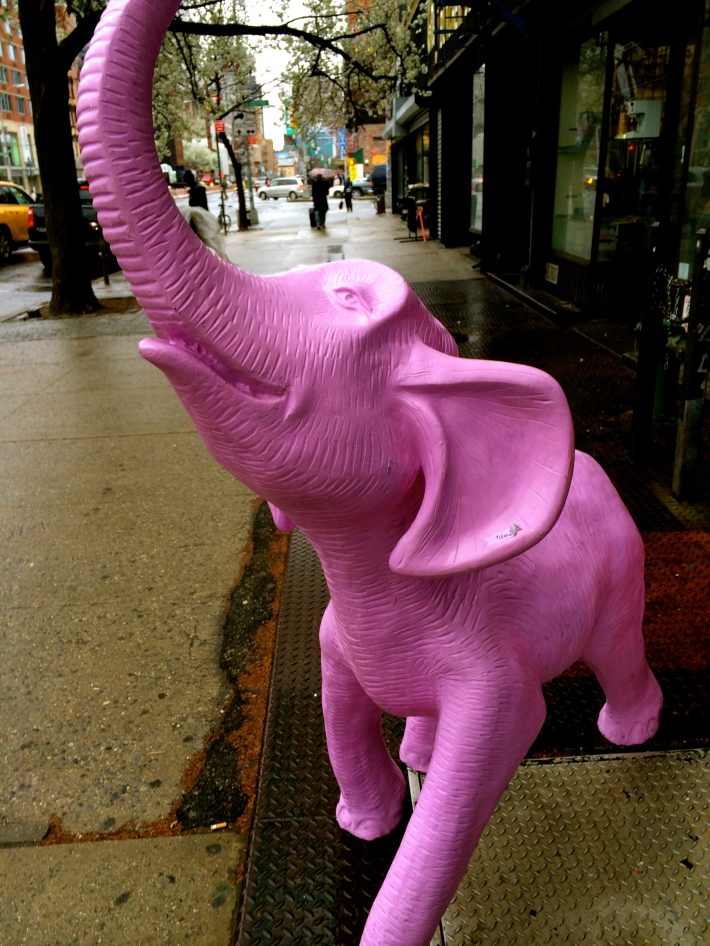 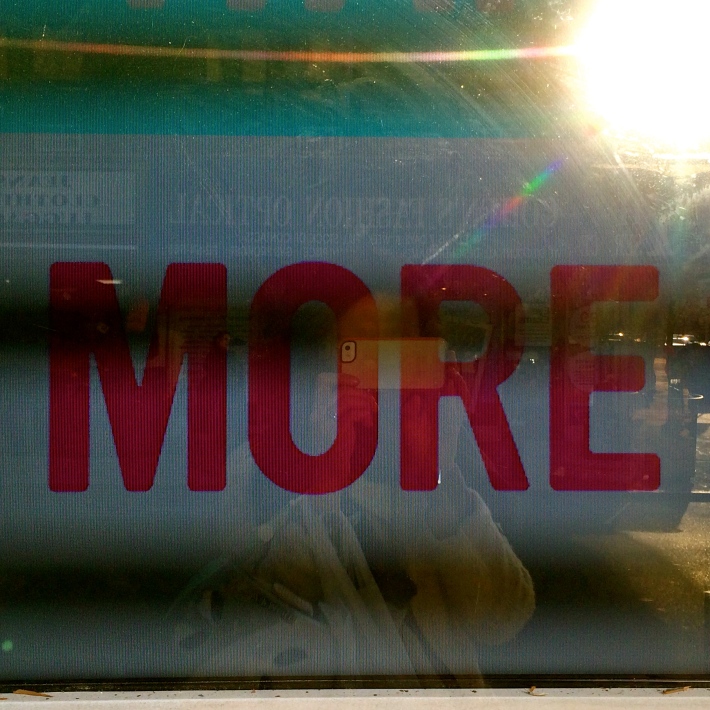 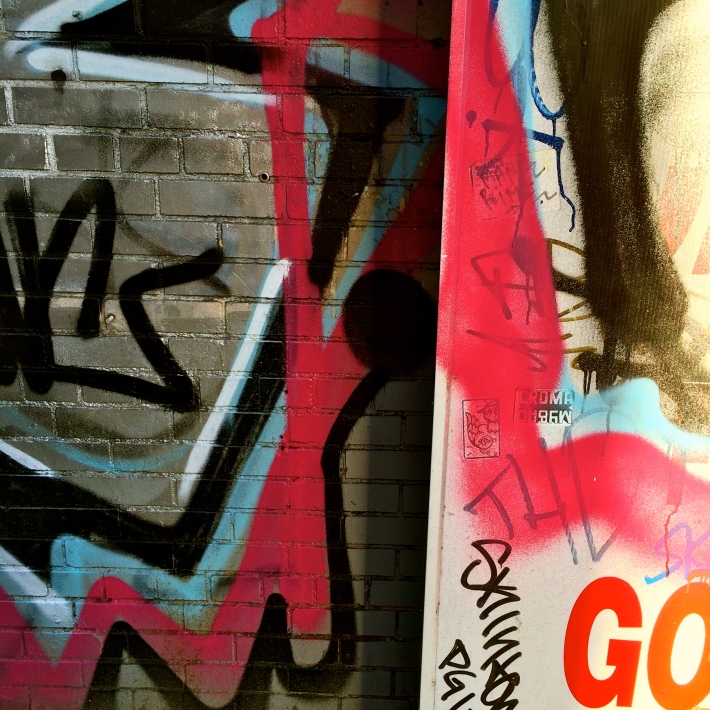 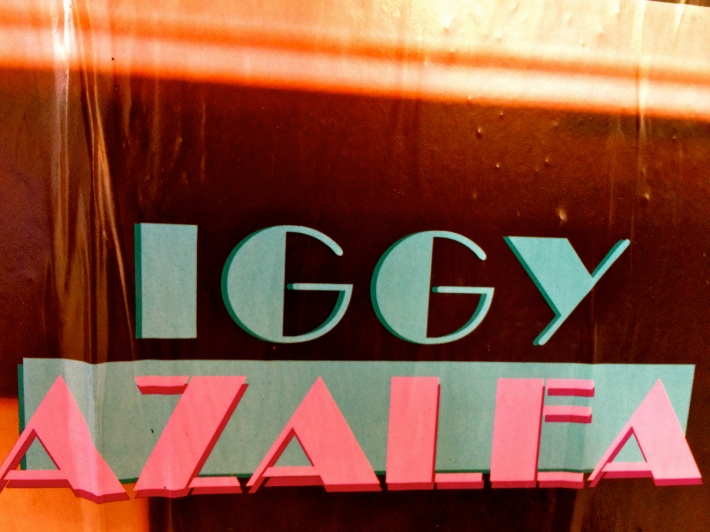 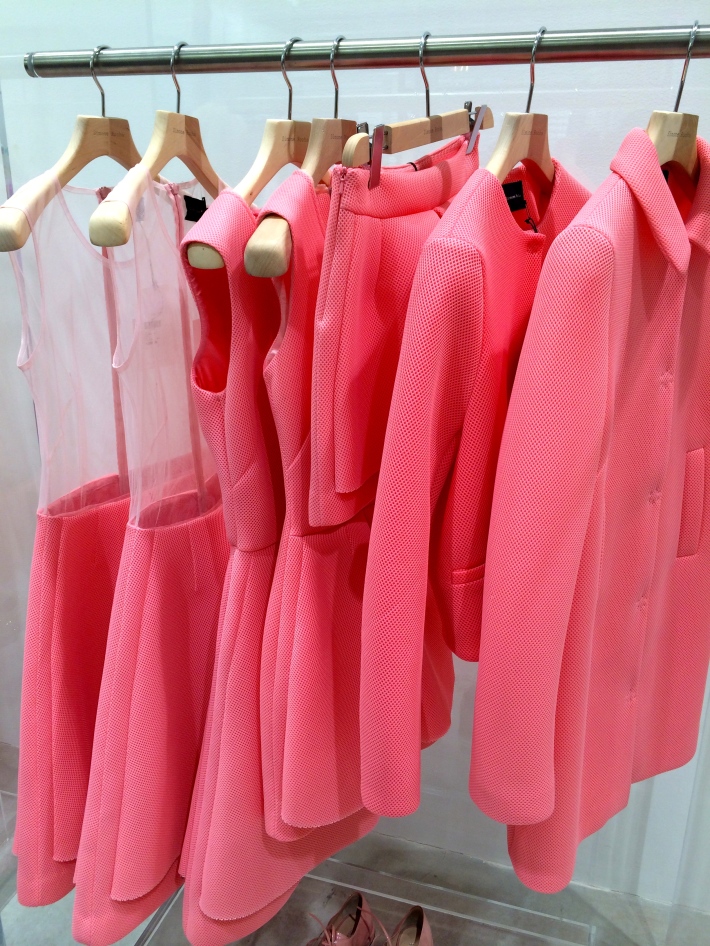 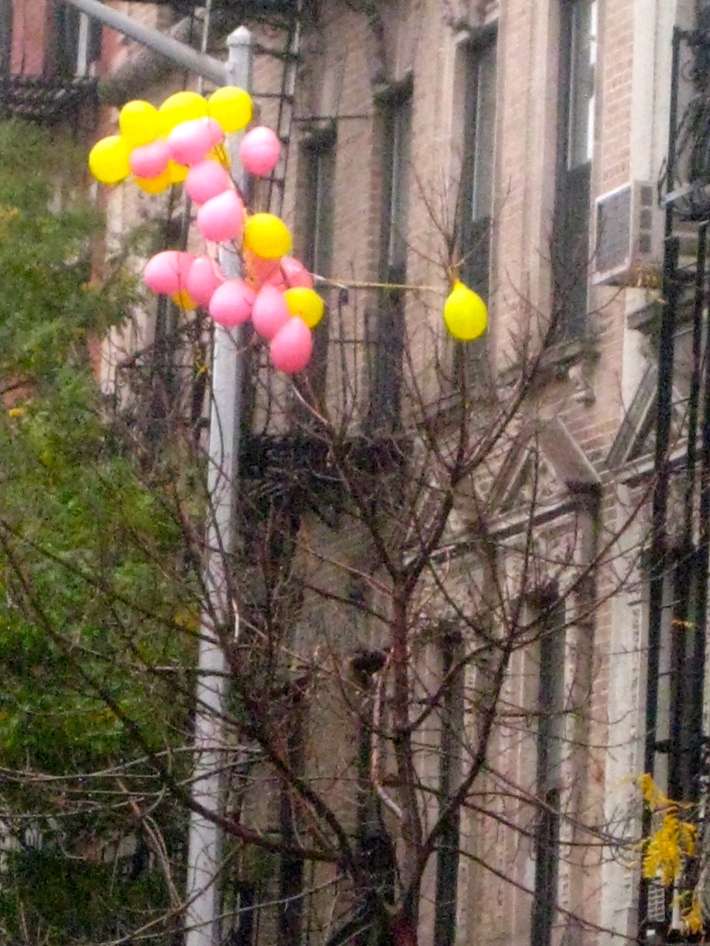 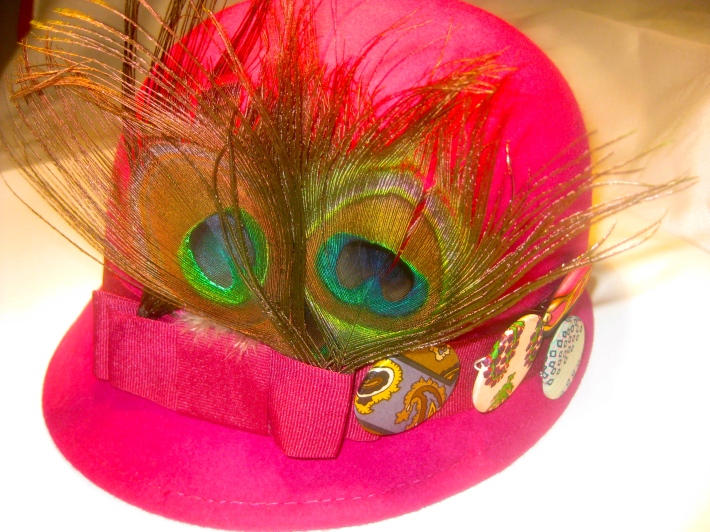 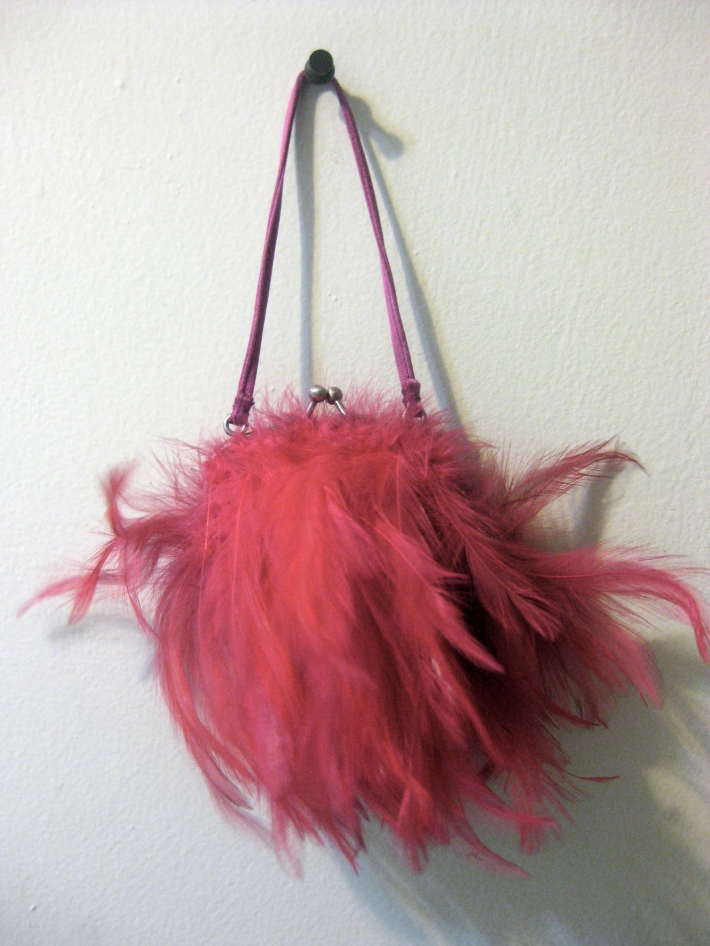 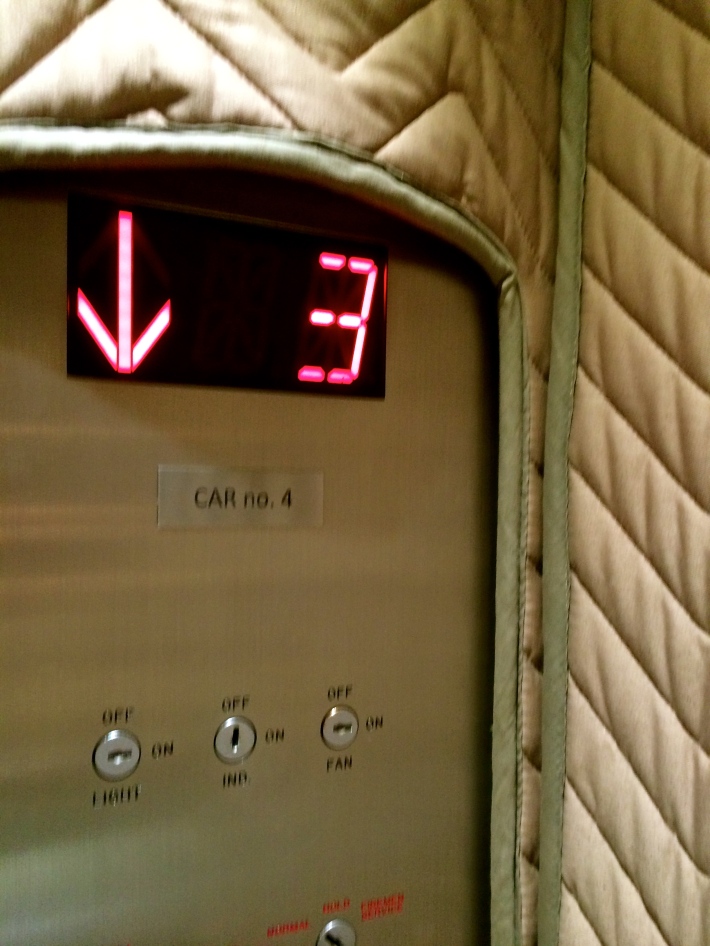 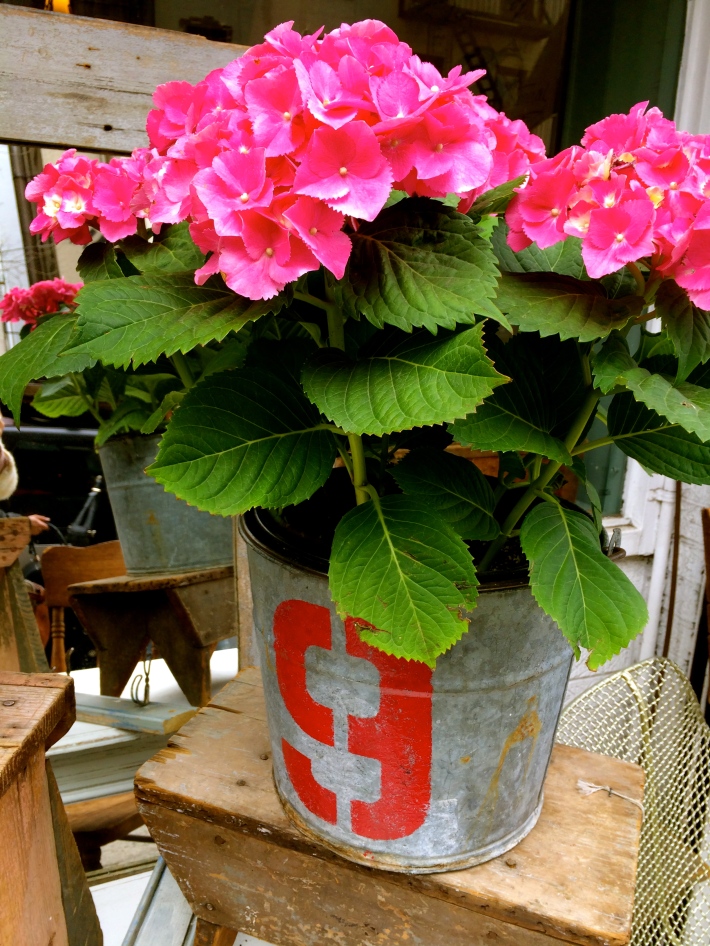 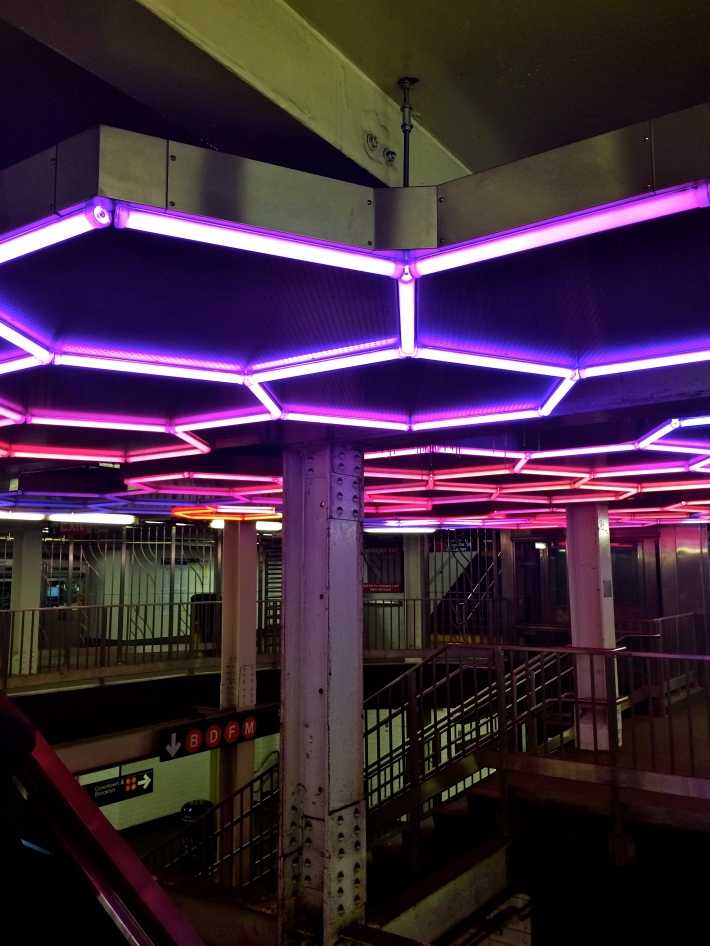 My debut novel set in the colorful international fashion industry is available. You can buy Silk for the Feed Dogs here