The house of Lanvin is 125 years old this year. Founded in 1889, it is the oldest French fashion house still in activity.

It is the label I would wear for breakfast, lunch and dinner if I was not a meagre debut author scratching out a blog post to distract from the writing I should be doing, but billionaire wordsmith Danielle Steele juggling five manuscripts at once while the New York Times Bestseller List keeps her spot warm. You may crave the pages of her blockbusters but, as Miss Steele is one of haute couture’s most prized clients, it is the contents of her wardrobe that interest me… 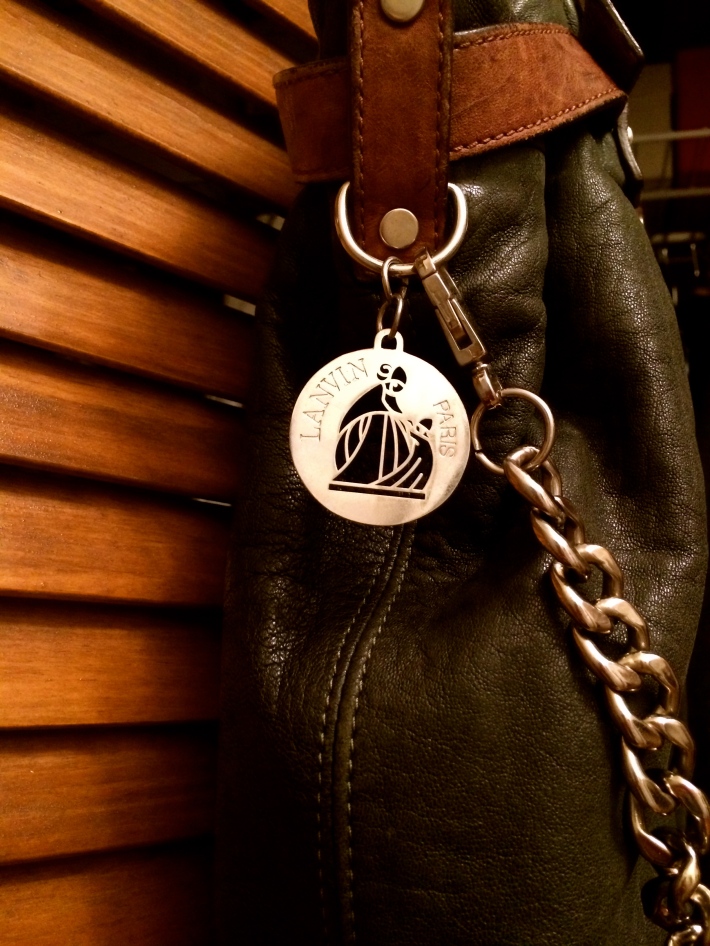 Move over, Danielle. My Lanvin handbag bears the same logo that has been in use since the house’s founding in 1889 and is based on an image of Jeanne Lanvin with her daughter.

Collaged T shirt illustrations for their collaboration with H&M, the closest thing to an entry level price point the company have ever considered

From founder Jeanne Lanvin’s time to Alber Elbaz’s modern day incarnation, the house of Lanvin has both a timelessness and an of-the-moment desirability that, if it could be bottled, would have today’s number crunchers scrabbling about in the dirt of fashion’s front lines muttering of sales projections and global expansion, dousing themselves in it.

Lanvin doesn’t court trends, appeals to 18 year olds and their grandmothers despite only having one womenswear line, and doesn’t have an “accessible price point.” A friend of mine wore a Lanvin satin flower in his buttonhole to our wedding that could have sent us on honeymoon for a fortnight.

Hard to believe Lanvin’s compatriots were Elsa Schiaparelli, Madeleine Vionnet, Jean Patou. Names from the distant past. Patou is long gone, Schiaparelli and Vionnet were too, until recent decisions to reinvent the houses with new head designers at the helm have the fashion world looking to those names again.

Another of Lanvin’s peers, Coco Chanel, whose outré private life once brought her more notoriety than her clothes and whose gender reversing aesthetic caused a stir, was more of a kept woman, at the time, than self made. Jeanne Lanvin, on the other hand, many years Chanel’s senior, was anti-social, devoted to her daughter, private and a product of her own hard work.

“I believe in covered allure,” says Alber Elbaz. “If sensuality is too much in your face, it is hard to digest.”

The Lanvin woman is flirtatious but no bimbo. She’s smart and artistic, with equal access to both sides of her brain. Both aristocrat and commoner, she kicks dust with her patent heels over the line between bon ton and excess. The clothes are compelling and romantic, lush with ornamentation but encased in modern clean lines. They still betray the attention to detail of the founder’s former trade: milliner. Minimalist and maximalist, a Lanvin satin dress is a direct descendant of the panniered gowns worn by the court of Versailles, and the attendant jewel colored variations conjure up Empress Eugenie and her ladies in waiting. 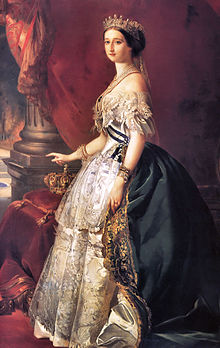 While Chanel wanted to swim, sun bathe, horse ride and smoke with the boys decked out in knit jersey, Lanvin remained on shore, coiffed and emphatically feminine.

Androgyny has no place at her well-set table. But she’s as cool as they come. She just doesn’t have to work so hard to prove it.

Lanvin doesn’t self obliterate every six months. There is no radical departure from one season to the next. You know what you’re in for and yet it’s always something of a surprise.  There is evolution and congruity and an easily traceable link back to 1889.

So, without further ado, ladies and gentlemen, instead of blowing out candles, let’s all sigh collectively and walk–no, perambulate–through their sumptuous gilt-edged archives… 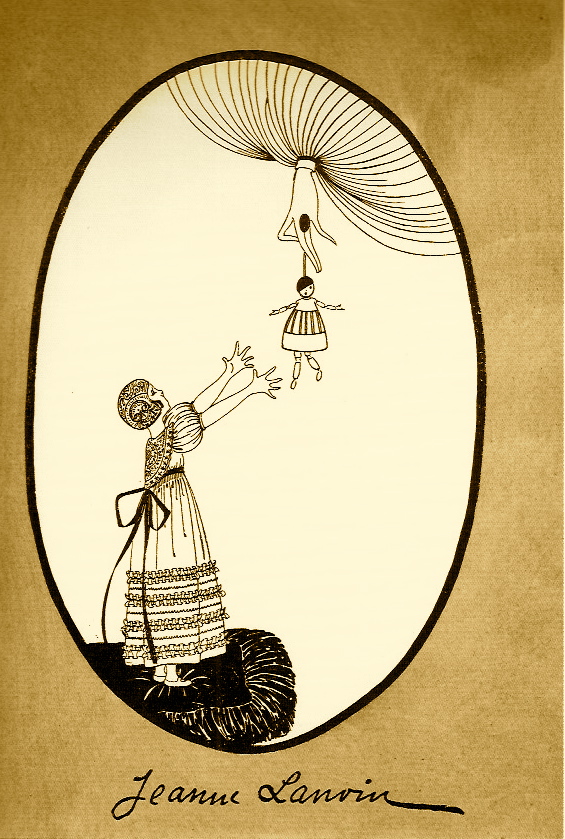 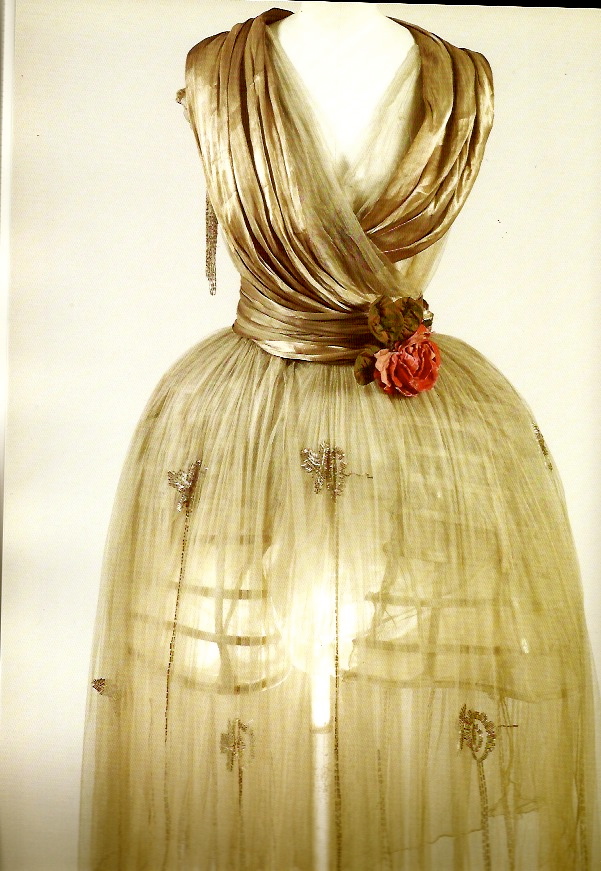 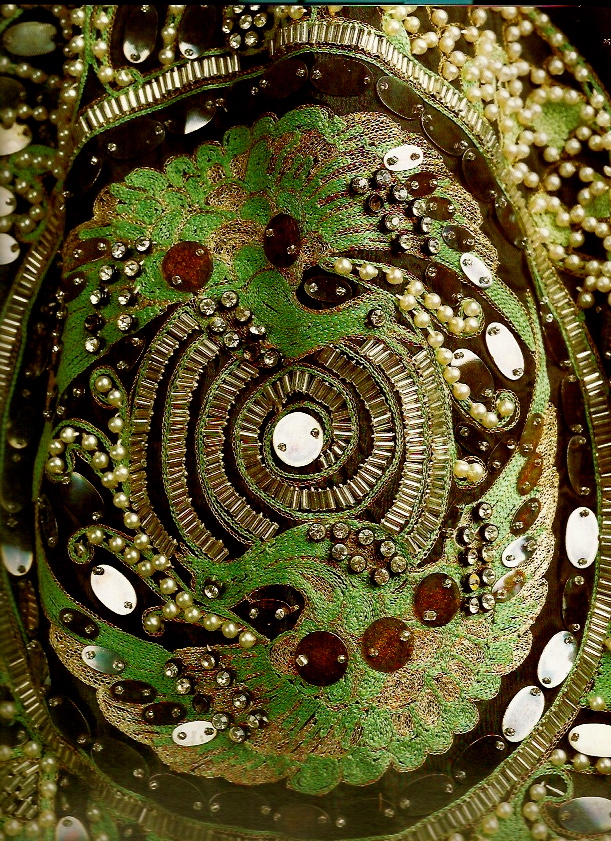 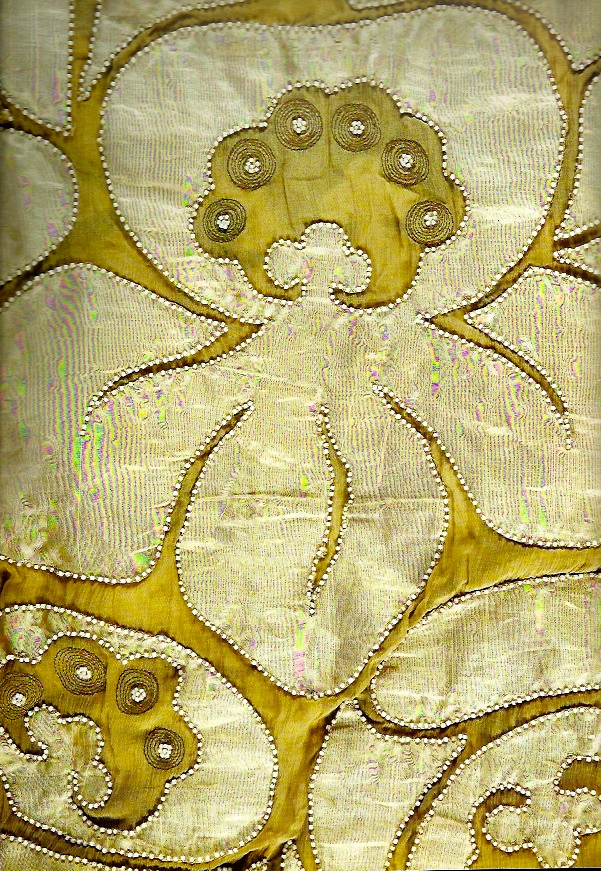 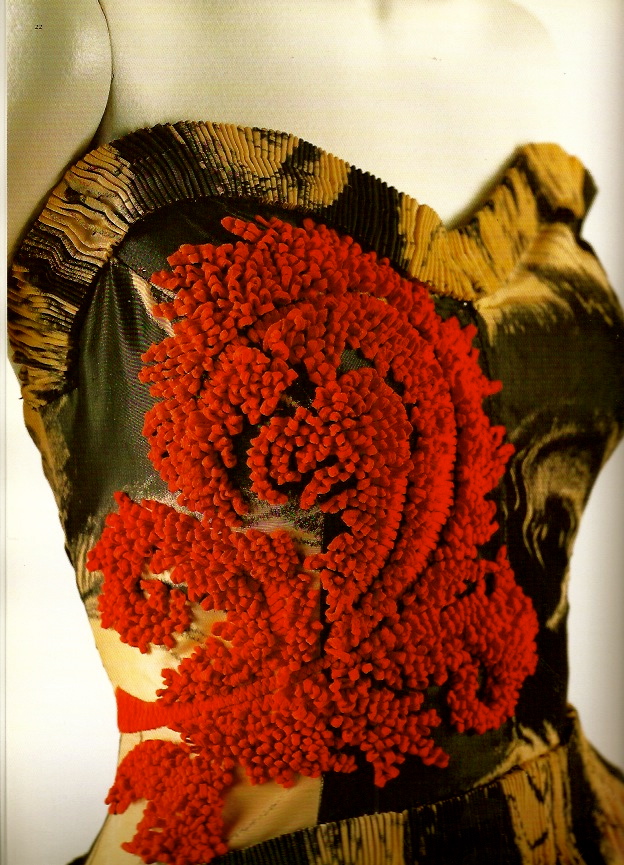 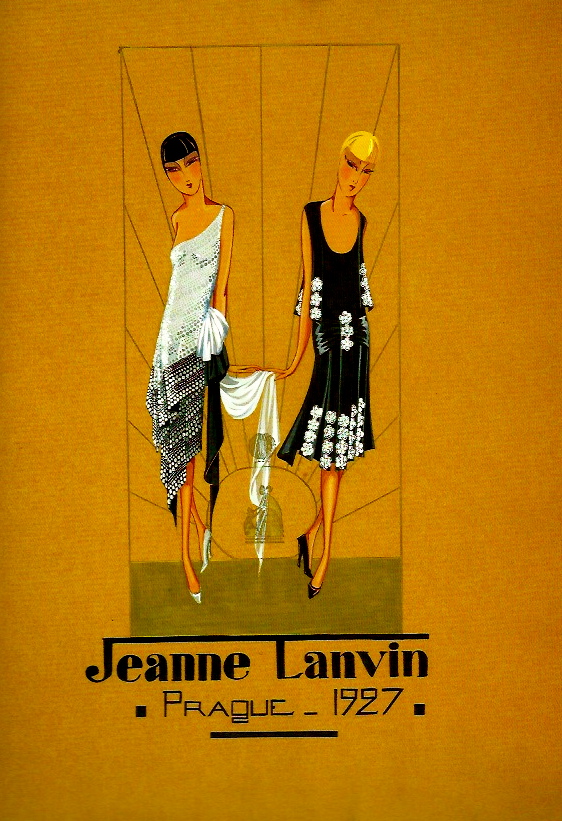 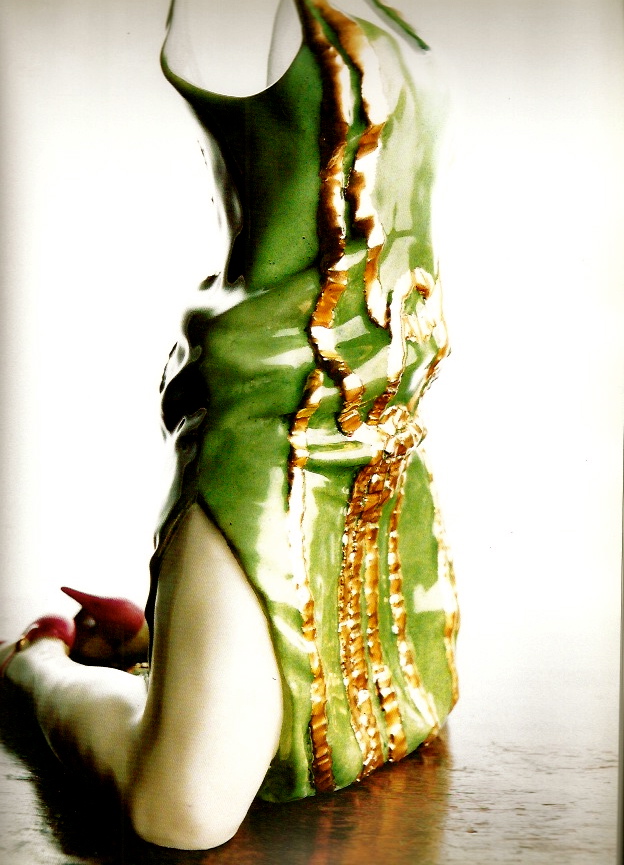 My novel set in the international fashion industry is available. You can buy Silk for the Feed Dogs here.